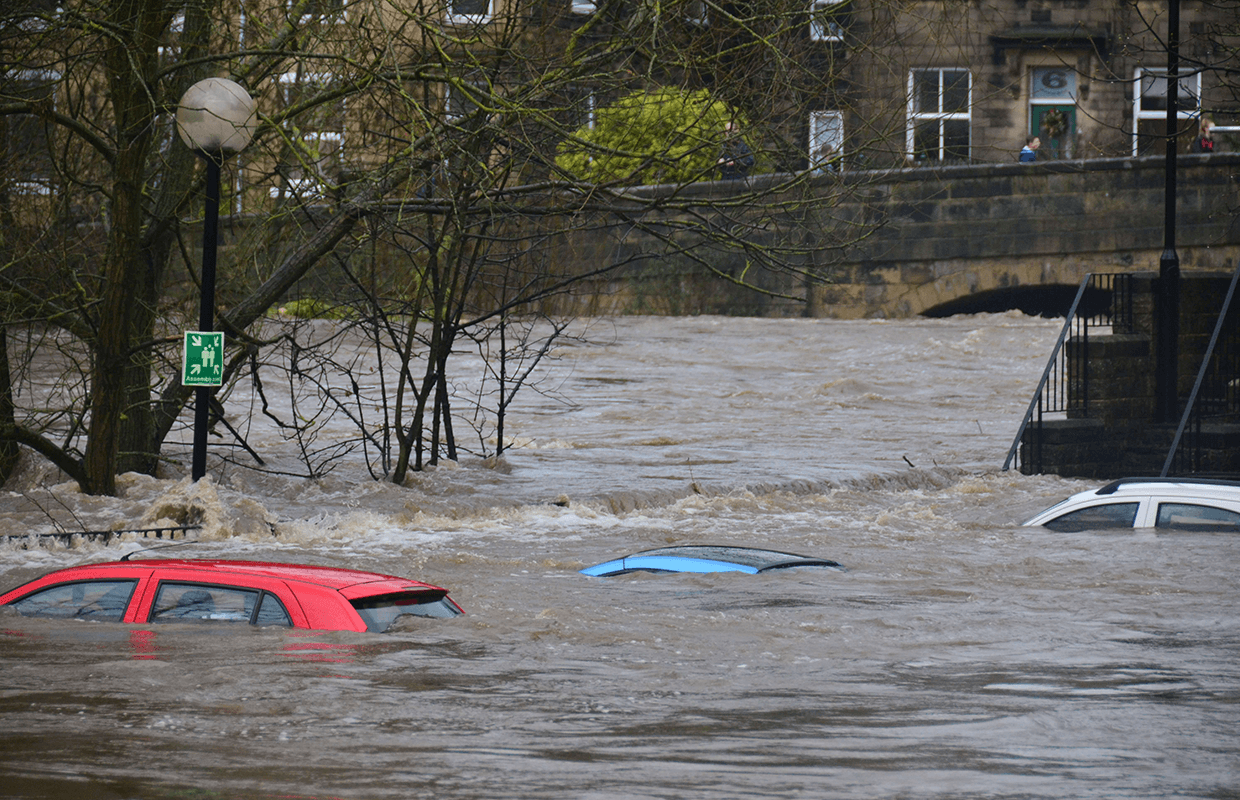 “No home is completely safe from potential flooding. When just one inch of water in a home can cost more than $25,000 in damage, flood insurance can be the difference between recovery and financial devastation.” ~ www.floodsmart.gov

To put it into perspective,  Hurricane Harvey devastated Texas in 2017 inflicting $125 billion in damage. The majority of damage affected Houston which is 53.59 miles from the ocean yet the storm surge destroyed the city. But it’s not just storm surge that can trigger flood insurance. Something as simple as a downed palm frond that lands on the storm drain, blocking the entrance causing water to back up during a bad summer storm can cause flooding.

Flood insurance isn’t just a need for homeowners but for renters and businesses alike. We have access to numerous markets and can compare rates and coverage through both the NFIP and private market carriers. We can look at various aspects such as making sure your coverage is adequate to qualify for replacement cost as well as whether or not it makes sense to look at private market which typically includes consideration for additional living expenses. Consult with an Advisor at Melissa Ems Insurance Agency to explore coverage options that are best for you either though the National Flood Insurance Program (NFIP/FEMA) but also through private markets.

Fill out the form, and we will get back to you ASAP!

Thank you! Your submission has been received!
Oops! Something went wrong while submitting the form.

Fill out the form, and we will get back to you ASAP!

Thank you! Your submission has been received!
Oops! Something went wrong while submitting the form.