It is widely believed that mermaids are an age old myth told on the high seas by sailors in the olden times. Since Evelyn joined the team we have, however, questioned that school of thought. If ever there was a living, breathing mermaid it would be her. Evelyn brings with her a multitude of experience from medical facilities and nanny positions to body shop management and everything in between. She is a rather new transplant from Connecticut but the few years she has spent here in the Sunshine State have agreed with her tremendously. When she isn't at work she can mostly likely be found with sangria in hand at a local restaurant listening to music or in the water where she probably feels most at home. Evelyn has two beautiful daughters who are her world. While she loves them both dearly, she doesn't mind calling them from the sand & sunshine to hear about their days shoveling in the snow. 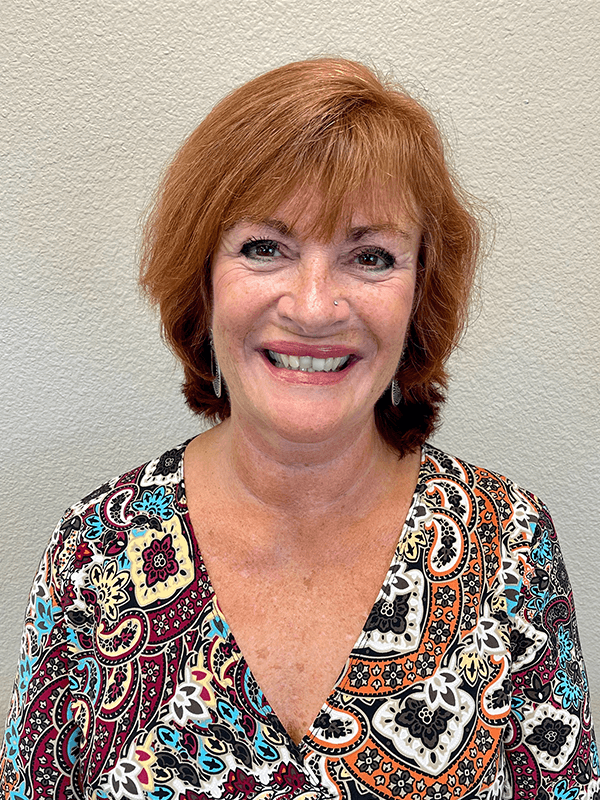 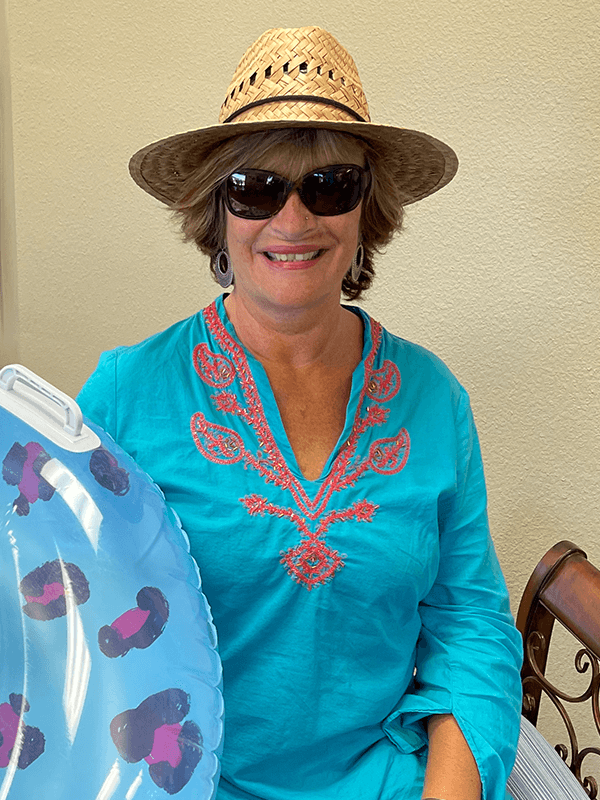 If you could live anywhere in the world, where would you live?

Bluffton, SC - it's located midway between my 2 daughters.

If you were forced to listen to only one song for the rest of your life, what would it be?

What is the most ridiculous fact you know?

Singapura Kitties were brought to the U.S. from Singapore in 1975.

What is your most unusual talent?

I can belly dance.

What would the title of your memoir be?

"I beg your pardon, I never promised you a rose garden...." in a singing voice.

What's one thing that can instantly make your day better?